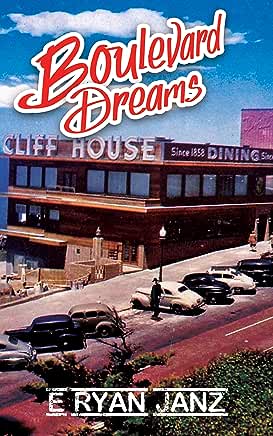 In this clever and dark-humored mystery set in 1958 San Francisco, a private eye, Joe Nails, endures recurring dreams of a friend’s suicide, and discovers he disappeared weeks before the dreams began. As his investigation continues, Nails speeds down an unrelenting road of murder and deception before he faces the shocking reality of his friend’s fate, and the final desperation of his own.

This article was posted in Historical Mysteries.