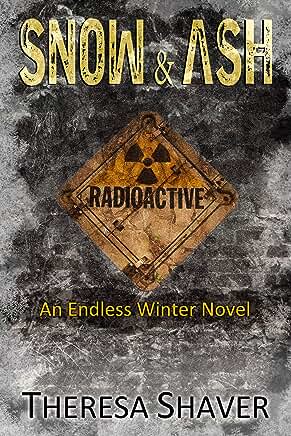 The bombs dropped all over the world.
They survived.

Skylar Ross is ten that day when she’s ripped from dance classes and sleepovers to being an orphan in a prepper’s paradise of a mountain bunker. Her determination to protect her baby brother keeps her locked away with nothing but responsibility and loneliness. Her father’s words are a continuous echo, “Trust no one. Help no one.”

Rex Larson is eleven that day. He’s left stranded on the side of the road in a strange place far from home when his mother dies the first day. With his own small brother to look after he is lost and alone. Rex has no choice but to trust complete strangers with his and his brother’s future.

Two different survivors in two different circumstances spend the next seven years trying to survive until an explosive meeting changes both their courses and lives forever. Trust is almost impossible when your whole life is spent in the Snow & Ash