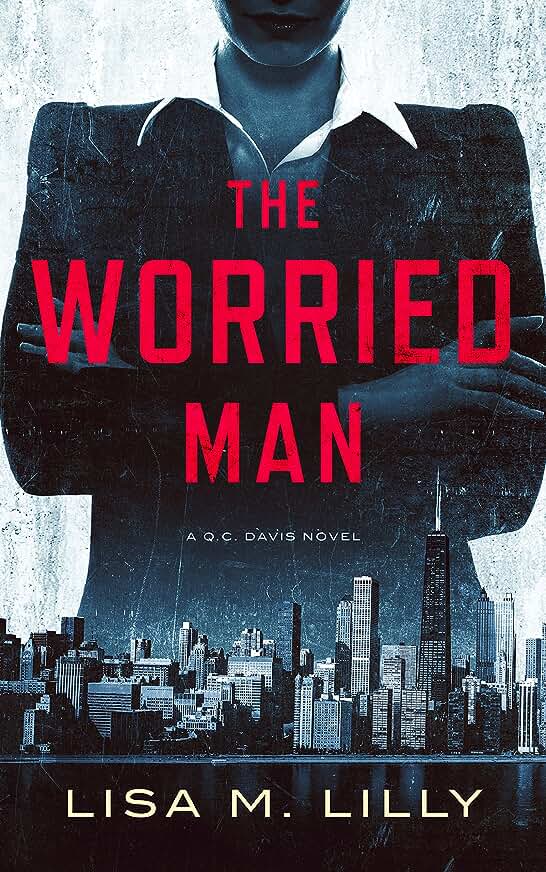 Chicago stage-actress-turned-lawyer Quille is devastated when she discovers the man she loves dead in his apartment the night before they’d planned to move in together. Police suggest it was suicide. Quille can’t believe it. Marco had turned his life around, and his son confirms how happy he was. Suspicious of police based on her own family’s tragic history, Quille vows to find the truth. But will the secrets she uncovers put her own life at risk?