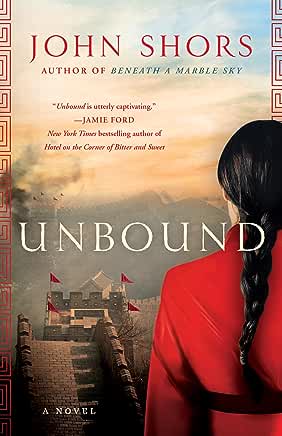 The year is 1548, and the Chinese Empire faces an imminent Mongol invasion. All that prevents the violent end of a dynasty is the Great Wall. Yet even this famed fortification has weaknesses, and against his will, a talented Chinese craftsman is taken from his home and wife, so that he may labor alongside the wall’s defenders.

Fan has been missing for a year when his wife, Meng, decides to do the impossible—to leave everyone and everything she knows in a daunting effort to find him. At a time when many women fear even stepping outside their homes, Meng disguises herself as a man and begins a perilous journey of deliverance.

As two armies gather at the Great Wall, the fates of Fan and Meng collide with a Mongol horseman seeking redemption, a Chinese concubine fighting injustice, and a ruthless general determined to destroy them all.