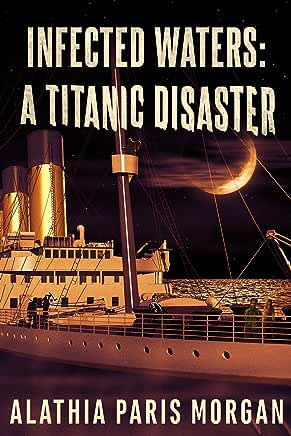 Historians believe they know what happened aboard the Titanic on its doomed voyage that cold April night. However, something far more sinister than an iceberg came for all those aboard that White Star Line vessel.

As the on-board nurse, Nora Ryan was prepared for the common illnesses. What she found herself facing instead was a virus no modern medicine could name. One passenger lay dead, dozens more rapidly becoming infected. But death… is only the beginning. Corpses began to rise, eager to sink their teeth into any flesh they could find.

Can she fight back the rising tide of infection before it drags them all under?