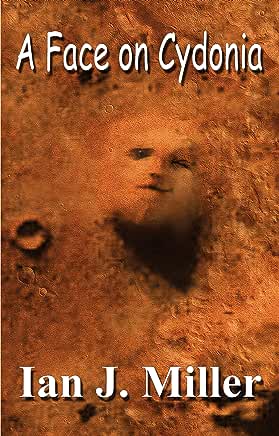 In the early 22nd century, the Face on Cydonia remains an enigma; it is either a battered butte, or an alien monument, and each option has its supporters. A team with four young people are taken to the butte, each has a clear idea of what they want, and each ends up having to accept a future they would never want. A story of corruption, greed, murder, the maverick, and the nature of Mars. Book 1 of the First Contact trilogy.