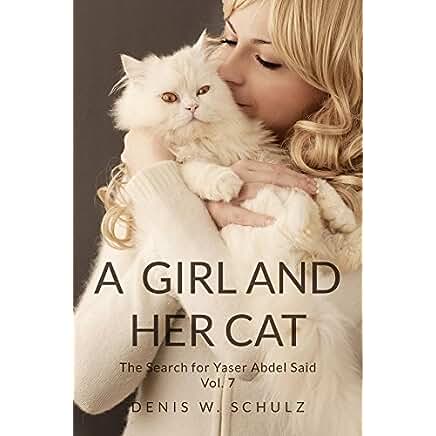 The Necromancer, J. Wallingford Bromide, and Imam ali-Kazam were setting up a Caliphate in the swamps of the Louisiana Delta. The Necromancer brought John Wilkes Booth, Emma Goldman and a band of assassins, robbers, and radical revolutionaries back from the Netherworld and the Imam had recruited from among ISIS and al-Qaeda. The only thing that stood in their way of success was a ten-year-old girl and her cat. The Imam had to convert the child, the preteen version of the woman that had defied the Prophet in the 7th Century to Islam and then kill her.