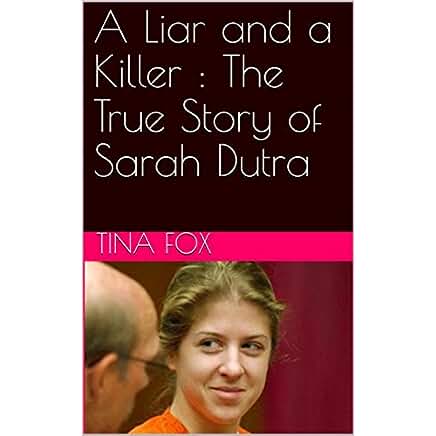 The two women worked together at a law office owned by Elisa’s husband, Larry. Elisa had met Larry in 1995, when she first applied for a position at a firm he’d owned in Las Vegas. He was a courtroom star, having defended the perpetrators of two of Nevada’s most infamous crimes – a 1982 bombing extortion scheme at Harvey’s casino, and a 1989 drug conspiracy trial that lasted for 13 months…But how did a seemingly normal working relationship end with a woman with blood on her hands?