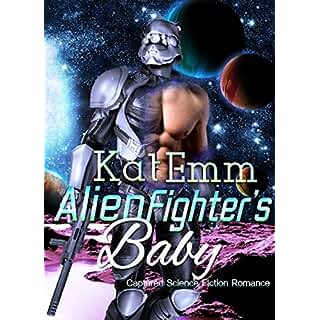 They are from different worlds, and he put his life on the line, and risks everything to save her. Captured Alpha-Force Trooper Lt. Bran Hayes and a young civilian woman named Starling are forced together, while seven-foot enemy aliens demanded they mate. When Bran’s team bust in to rescue him, he hasn’t forgotten the woman with the deep green eyes and he fights through the enemy aliens to find her. But once on his ship, he is informed the woman is pregnant with his baby.