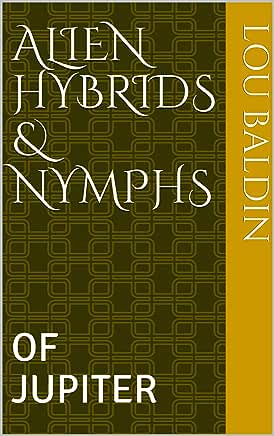 Alien Hybrids are the secret creations of nymphs and other Alien beings including humans, who labor in the forests of utopian colonies existing in star systems throughout the galaxies in the universe. Many species of Hybrids are in development on and in the orbits of planets such as Jupiter. Moons and space cities are where Hybrid colonies flourish and provide a utopian existence for the inhabitants, the Hybrids.