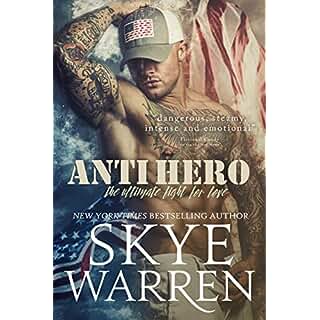 Nate Gaines used to think he was fighting for freedom. Then his team died in a fiery betrayal and he realized corruption went all the way to the top. He was no hero. Not anymore.
Not working for the highest bidder. A mercenary.
And the girl he loved? She was better off without him.
Until she became a target. He’d protect her. He would kill for her. He just couldn’t let himself fall for her again. That wouldn’t be safe, for either of them.
WARNING: Contains an inked military man, a plucky reporter on a mission, and explosive chemistry!