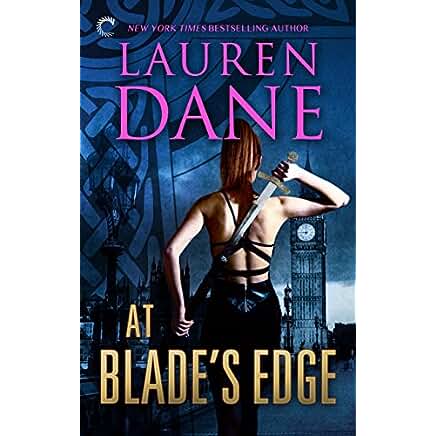 Rowan Summerwaite is no ordinary woman. Raised at the knee of The First and honed into a weapon by the Hunter Corporation, she wields ancient knowledge from the Goddess Brigid…and is newly married to a powerful Vampire scion.

Though she’d hoped the deadly events in Venice would end the threat to The Treaty she is sworn to protect, Rowan found evidence of a grander conspiracy to destroy the fragile peace that holds humans, Vampires and those with magic back from war. A war that would only hurt the weakest and destabilize the world as we know it.