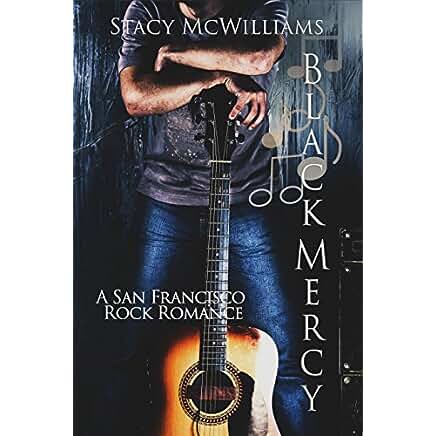 Mason wanted Amber the moment he saw her, but he knew he couldn’t have her and it only made him want her more. He had a lot to deal with, what with taking over the company he part owned and the bands he was managing. He needed someone he could trust and he didn’t know how he knew, but Amber was it.

As she moved in, he began to fall for her and when he was hurt in the office his first text was sent to Amber. As their relationship developed, so did the drama and danger came from the most unlikely places, causing them both to fear for their lives as they battled against an unseen foe to survive.