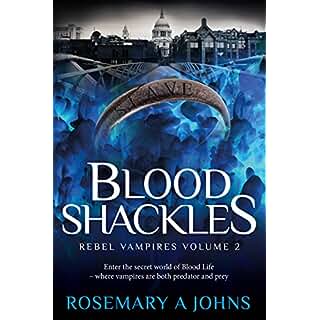 It’s A Dangerous Game To Love Your Slave.
When your whole species is enslaved – and it’s the humans who are acting like the monsters – how far would you go to free your family?
What happens when SPARTACUS meets VAMPIRES? Except the vampires are the slaves… In a paranormal London, Light is the rebel vampire of the Blood Lifer world. Since Victorian times he’s hidden in the shadows. But not now. When he’s bought by his alluring Mistress, Light fights to escape. Even if he can’t escape their love. If he doesn’t? He’ll never solve the conspiracy behind the Blood Club…