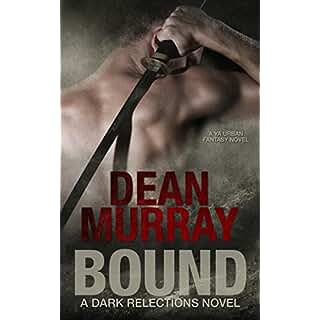 A shape shifter’s pack, his family, is the only thing stopping the other preternatural creatures out there from killing them.
Alec’s pack isn’t just neglectful, he’s pretty sure that his father wants him dead. Alec is about to be sent to the front lines of a war between his people and everything else that goes bump in the night. His only chance of survival is to convince everyone around him that he’s the perfect soldier, but there are lines that Alec won’t cross, not for any price.