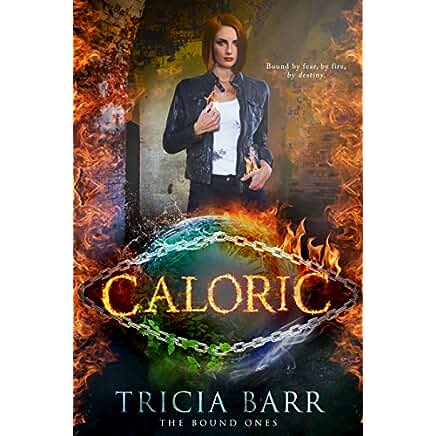 When Phoenyx Blake wakes in a dungeon with three strangers, she learns they are each one of the four elements bound in human form. Their abductors belong to an ancient society that plans to sacrifice them for their powers during the upcoming solar storm.
Blindsided once again, Phoenyx discovers she and one of her cellmates, Sebastian, have a history that spans centuries. There is a much stronger flame between them than any she could conjure. Will history repeat itself, or can they survive long enough to love again?
With the help of the other elementals, Phoenyx and Sebastian must learn to master their powers to escape. But Phoenyx has a painful secret she has hidden from her entire life, and if she can’t find the strength to face it, she and her new friends will die, losing not only their lives but their souls forever.