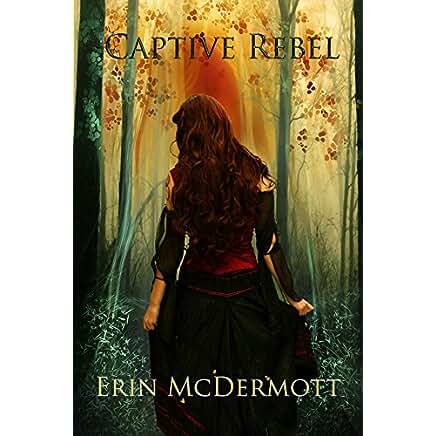 Destined to be enemies, bound by fate…
Prince Ariston rules over the Allegiant – an elite faction favored by the Greek Gods. Separated from his family at a young age, he became a prisoner to the rebellion.
Marylyn O’Conner is a rebel, forced to do the rebellion’s bidding until an unforgiving family debt is paid. A pawn in the war for rebels to gain their freedom, she is obligated to become a spy, or her family will suffer.
Driven by revenge after returning from captivity, Prince Ariston makes it his mission to hunt down rebel spies, capturing Marylyn O’Conner in the process.
Desperate, Marylyn knows she needs to escape her alluring captor, or risk the safety of her family.