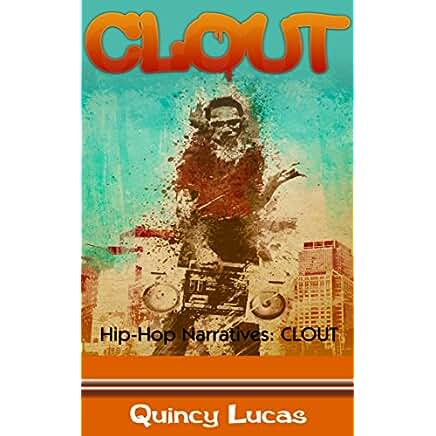 Adrian “Hits” Barrows has always believed in the power of music. But when two stick up kids threaten to rob and shoot him for his 1986 Lotto sneakers; it lands him in jail for murder; where he learns the art of rap. After befriending an inmate who has music connections, Adrian undergoes a journey to become a very successful MC; so successful in fact that a contract is placed on his head so that a music mogul may acquire his publishing. Adrian learns of this and decides to hunt the mogul, but he must get through his army first.

This article was posted in African American Interest.