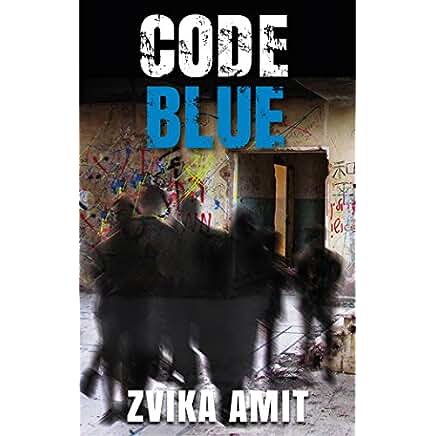 They really had nothing in common. Rinat was divorcée, atheist and liberal woman. Gavroche was a married and religious man. them on . They fell in love and found themselves at the opposite poles of a military coup.

The surprising and complicated plot describe a small but determined minority succeeded in changing the character of the entire country. The story takes place in Israel, but no country is really immune against the domination of extremist elements. The resemblance to the United States today is frightening.