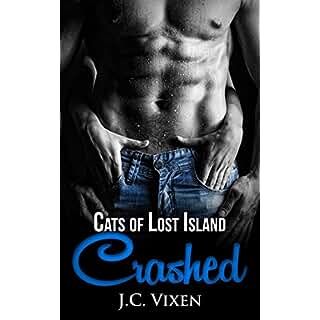 When a flock of seagulls collide with their private jet, young executive Maeve is forced to crash land into the Atlantic Ocean. She and her three female co-workers paddle to what they believe to be the Cayman Islands. But what they soon realize is that they have stumbled upon a secret island. Minutes after arriving they meet Finn—a man who lives deep in the jungle with a small village of people. While Maeve and Lux (leader of village) clash, she begins to realize that the handsome (and arrogant) young man has a secret—an ancient secret that has been kept from the civilized world for centuries.