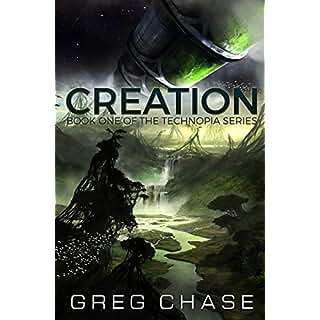 Sam Adamson would do anything to leave the climate-ravaged wastelands of Earth… even if it means working for pirates. So when he’s offered a job repairing a derelict spaceship’s computer, he jumps at the chance to head to the Kuiper Belt, an area at the edge of the solar system reviled for its lawlessness and tenuous ability to sustain life. But the repair proves difficult, and the pirates who hired Sam leave him to die in the computer’s core. Fortunately, the inhabitants of a utopian village rescue him and show him that human relationships can be more open and connected once Earth habits have been broken. He’s content to live the rest of his days away from Earth until he learns his work on the spaceship inadvertently created a new, all-knowing—but misguided—technology-based species. And their mistakes threaten to tear the very fabric of human interaction.