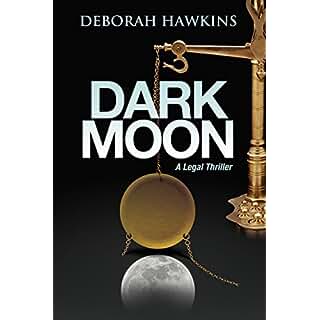 Renowned criminal defense attorney, Sarah Knight, is appointed to represent Alexa Reed, a former United States Supreme Court clerk and the former daughter-in-law of Supreme Court Justice Coleman Reed. Alexa is accused of killing her ex-husband Michael and La Jolla psychologist Ronald Brigman. Brigman accused Alexa of lying about her ex-husband’s domestic abuse and awarded full custody of her children to their father. Cell phone data and surveillance footage place Alexa at the scene of both murders. Coleman Reed warns Sarah that any attempt to do more than go through the motions of defending Alexa will be professional suicide. But Sarah signs on Jim Mitchell, a former FBI agent with a past, as her private investigator. Jim uncovers Michael Reed’s tangled web of blackmail, money laundering, and dates with high-priced call girls. But Coleman manipulates the trial judge to exclude Sarah’s star witness on the eve of trial. In one last desperate act of courage, Sarah is forced to risk her darkest secret and her own freedom to bring to the stand the only witness who can save Alexa’s life.