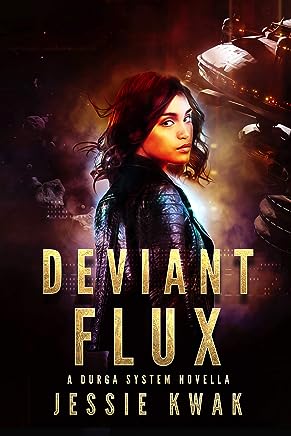 She thought nothing could come between herself and her new family. She was wrong.
It’s been five years since Starla Dusai’s home station was destroyed by the Alliance, and she’s spent every minute searching for evidence that she wasn’t the only survivor.
When she receives a tip that her beloved cousin Mona is alive and well on an astroid station out in Durga’s Belt, she drops everything to find her. Thrust into an unfamiliar world of crime cartels and union politics, Starla soon realizes Mona is caught up in a dangerous plot — and that saving her might just mean giving up the new family she’s come to love.
If it doesn’t get them both killed first.