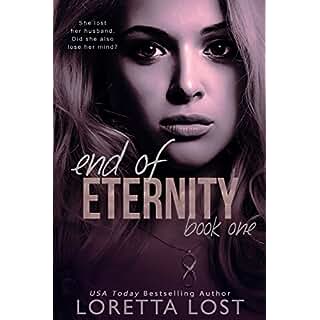 She found her new husband hanging from a chandelier.

Six months pregnant and devastated, Carmen Winters is forced to pick up the pieces of her shattered life. Bradford West, her late husband’s best friend, insists on replacing what she lost, but first she has to understand. Becoming obsessed with the madness that took her husband, Carmen finds her own mind dangerously unraveling.

When a kind doctor named Owen takes an interest in Carmen, she slowly begins to recover. But Carmen doesn’t know that there are still darker events to unfold that could destroy what little sanity she has left.