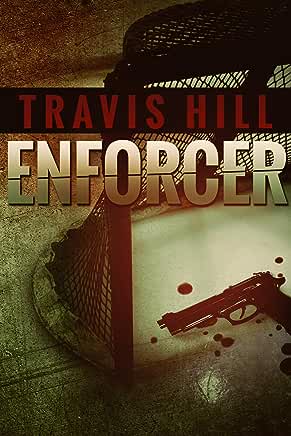 Connor Dunsmore was about to begin his professional hockey career as the top NHL draft pick when an on-ice accident shattered his life’s dream. Eight years and five hundred stitches later, he’s become a fan favorite as an enforcer for the Boise Bombers of the United Professional Hockey League.

Off the ice, Connor also moonlights as an enforcer for Costache Ojacarcu, the Bombers’ owner, and head of a discrete Romanian organized crime operation in the Treasure Valley. What started out as running simple errands for extra money to supplement his meager hockey salary has evolved into collection, intimidation, and retribution.