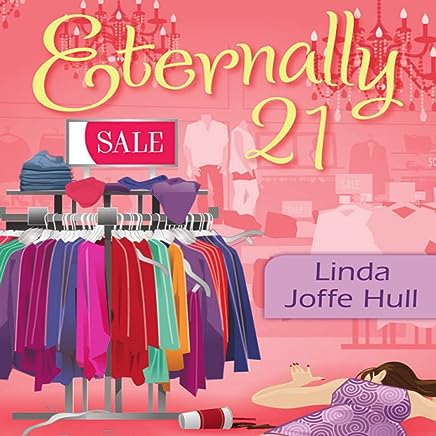 Coupon-clipping Maddie Michaels, AKA Mrs. Frugalicious, gets more than she bargained for while shopping for “frugasm”-worthy deals for teens at Eternally 21 when manager Laila DeSimone mistakenly accuses her of shoplifting. Her day goes from bad to worse when Laila expires on the floor. Since Laila was a universally disliked manager, the murder suspect list is longer than Maddie’s bargain spreadsheet. But when evidence points to Maddie as the prime suspect, she must track down the real culprit. Can she uncover the truth before police throw away her get-out-of-jail-free coupon for good?