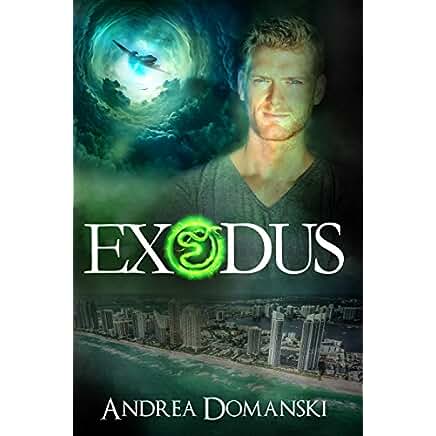 The desire for vengeance has existed since long before Greek gods ruled the realms, but it took the arrival of the modern age for it to be fulfilled.
Myrick Kerr, jovial Omega Group agent and last of the merpeople, hungers for a mission requiring his unique underwater abilities. Too bad all of his assignments are on dry land. When he’s sent to investigate the sudden reappearance of ships lost in the Bermuda Triangle, he gets his wish.
In the depths of the infamous triangle, a wall created eons ago—separating this dimension from a supernatural prison—is failing. Once it’s gone, the evil it was built to contain will escape into the world.
Now, Myrick must defeat a foe that even the gods can’t kill, or mankind will face the same fate his people did—total annihilation.