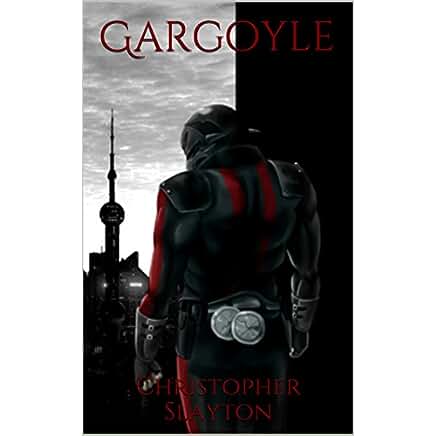 By day Victor Fortune, heir to his family’s wealth and assets, was an industrious businessman. But by night he was the Gargoyle, a masked vigilante who spent his nights protecting his home city Chicago. One night while off duty Victor and his brother Elijah find themselves opposed by a dangerous group of people led by a man known as the Judge. Together Victor and Elijah fight off the ambush, but at the cost of Victor’s life. With Victor killed Elijah finds himself taking on his brother’s responsibilities as the Gargoyle, and discovers the harsh learning curve of what it takes to be the vigilante. But in the midst of adjusting to his second life Eli must rise to the occasion of being more than a man in a mask, but a hero, or die trying.