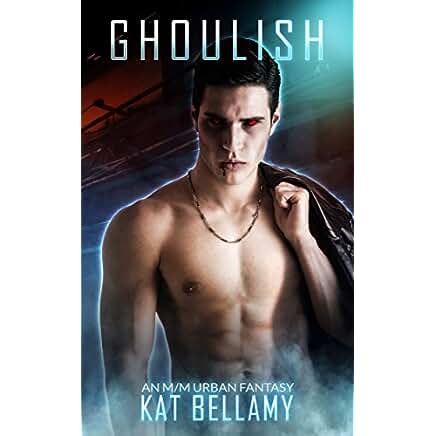 Colt never knew what happened to the parents who abandoned him, and he never cared–until he inherited their ghoulish secret.

Raised as a human with no idea he was anything but a blue-collar construction worker until the night of his 25th birthday, Colt finds it hard to adjust to life in the Kinship, a hidden world woven into human society. When an elite family of ghouls called Alphas threatens the man he loves, Colt will have to lie to Jason to protect him. Can a predator ever become a hero, or will the man he loves become his prey?