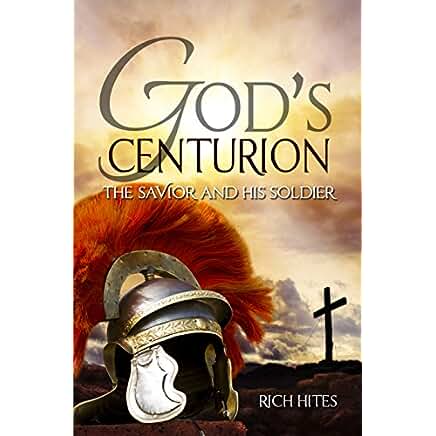 A Roman Centurion of the Italian Cohort, Marcus Cornelius, always believed his destiny would be to glorify Rome and its Emperor, Tiberius Caesar, on the field of battle. That is, until this destiny is suddenly interrupted by a new posting in the remote province of Judea and by a strange encounter with a rabbi that the locals call “the Nazarene.” Touched, then consumed by this Teacher, Centurion Marcus enters a completely new journey through one of the Nazarene’s Followers, a mystifying and enchanting woman named Joanna. But what will become of his destiny as a soldier? Will Marcus’ fate be turned inside out if the Nazarene and his teaching end his life in the Legions of Rome? And will he survive the journey toward a whole new life that is as Marcus himself claims, “The man he was destined to become?” This is a soldier’s emotional and rapidly moving story told through his eyes: his letters, his losses, his loves and his sacrifices in the often violent events of the early New Testament and its world.

This article was posted in Religious & Inspirational.