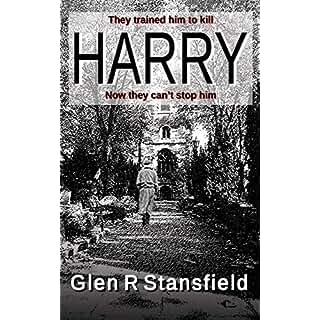 For twenty-five years Harry has hidden a dark secret. He likes to kill.
Trained by the military, Harry discovered his desires in the streets of occupied Kuwait but buried them deep within his soul on his return to Britain. Until now.
The death of a former soldier releases the forces Harry suppressed all those years ago and he embarks on a crusade to free the streets of London from petty criminals.
They trained him to kill, and now they can’t stop him.