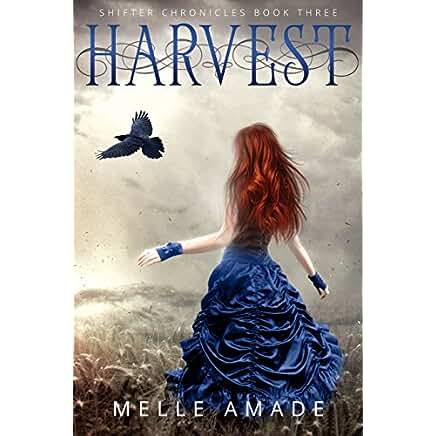 “In the shifter world, one law holds true; you will reap what you sow.

Shae underestimated El Oso, the tyrannical leader of the Order. Now, banished, flightless and living on the dangerous edge of the shifter world, she finds it impossible to pursue her one goal, finding and freeing her father. Without the support of her friends, who are torn by loyalty to their families, Shae is forced to attempt the impossible…alone.

A hidden group of shifters with unexpected powers swoops in to help Shae. They want nothing more than to discover El Oso’s magic and destroy the Order completely, even if it means sacrificing Shae’s father. Too late, Shae discovers she has sown the seeds of destruction for herself and her family. The defenses of her refuge are breached, not by El Oso, but by the enemy very enemy he has been desperate to protect them against. An enemy intent on massacring every known shifter. Shae must find a way to escape her self-inflicted fate and empower her friends to unite if they are to find a way to survive the harvest. ”