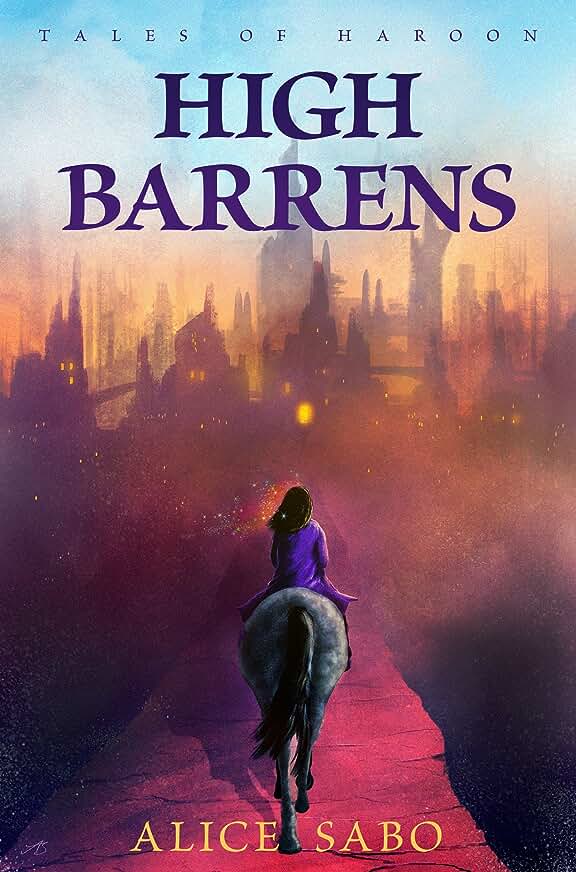 Flint thought that growing up in the dangerous frontier town of Far Enough, with six older brothers, would prepare her for anything…until she met the monster.
She had worked hard for a chance to study at the school for Wizards and Weirdlings, but things went sideways when powerful magic turned her world inside out. Seeing a cruel injustice, Flint had to take a stand to protect the life of a dangerous being.
Her carefully planned journey took an exciting and dangerous detour of monsters and forbidden magic leading to the discovery of who she really wants to be.