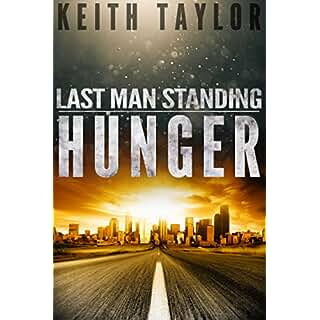 BANGKOK, MARCH 2018. The world looked on in horror as millions of innocent lives were snuffed out in a matter of hours. Countless men, women and children slaughtered without mercy, torn apart by a violent mob that attacked without reason, motive or warning.
Tom Freeman saw the aftermath. He reported on the tragedy and looked into the eyes of the sole survivor, and what he saw looking back sent him running home to the United States. Back to safety. Back to a place where the world makes sense, and the putrid stink of the dead doesn’t haunt his nightmares.
He didn’t run quickly enough. They’re coming.