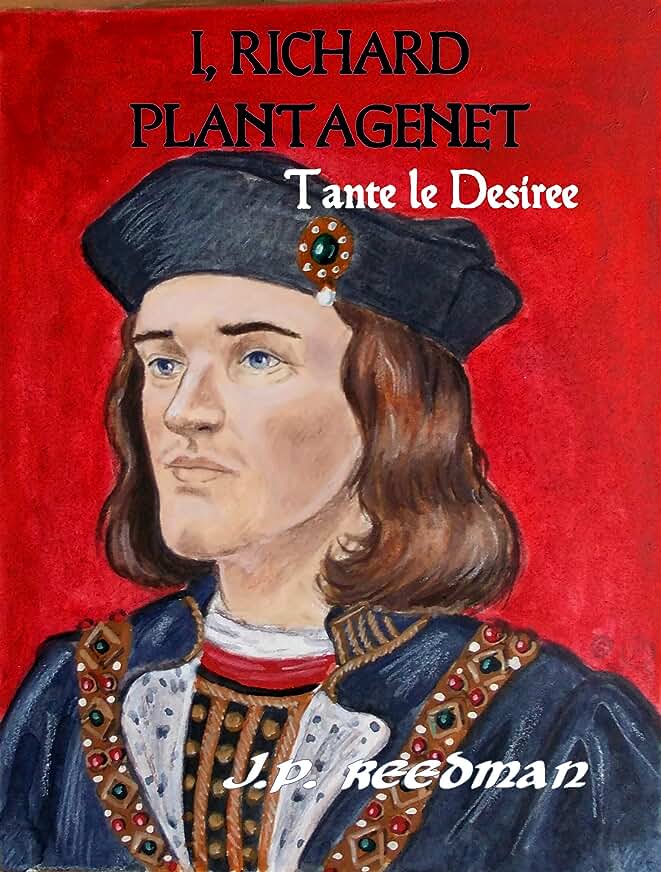 1471 : THE BATTLE OF BARNET. He is eighteen.It’ s his first battle. He is wounded…he is Richard of Gloucester, the King’s youngest brother. With the Kingmaker slain, Richard and his brother Edward IV go on to ultimate victory at Tewkesbury.
Then Old King Henry dies in ‘mysterious circumstances’ in the Tower and York’s claim is secure…Richard wants to marry Anne Neville, the Kingmaker’s daughter, but his brother George stands in his way, hiding her in a London tavern… Not all the feuds are on the battlefield for the House of York!
Finally finding his bride, Richard gets both the girl…and her lands!