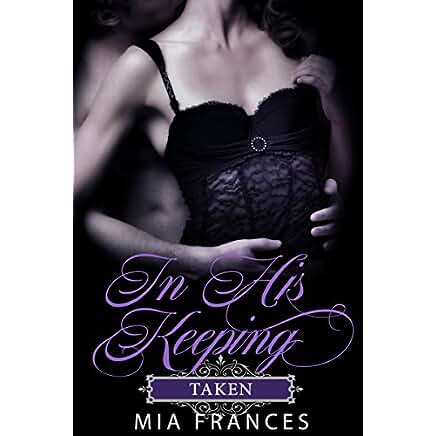 Out of work and on the verge of being homeless, Sylvie Jenkins takes a job with best selling author, billionaire entrepreneur Connor Hudson. He’s a drop-dead, gorgeous hunk, but he’s also surly, dominating, and demanding. He’s accustomed to being obeyed and kowtowed to, but Sylvie refuses to do either. Connor is determined to have her…and her obedience and submission as well. Sylvie succumbs to his charms, but Connor can’t love her. He’s keeping secrets. The cops think he’s a serial killer. His ex girlfriends keep turning up dead! Is this strict, sexy alpha male capable of murder?