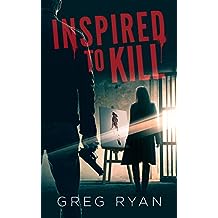 In the year since serial killer Mona Pruitt was institutionalized and emotionally scarred him, Nathan Pearson has isolated himself and has come to accept his own signs of psychopathy. A hunt begins in Chicago, where a threat against his life forces him out into the public—making him an easy target of a deadly cult, led by Mona Pruitt. Nathan doesn’t want the FBI’s help, and he is deemed a wild card nobody is willing to play. But as he follows his own method of coercion, it will soon become clear that Nathan Pearson is more dangerous than a group of serial killers.