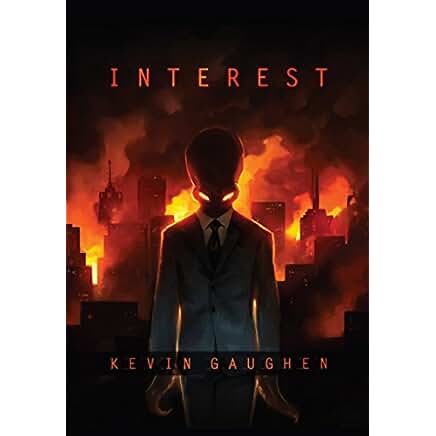 It’s all the news channels can talk about: the White House has been bombed, there’s chaos in the streets, and the United States has found itself in the throes of a violent revolution. Surrounded by panicked people, washed-up journalist Len Savitz takes the crisis in stride. It’s nothing that a stiff drink won’t cure. After all, bad news only hurts optimists. But when the mysterious leader of the rebels kidnaps him and forces him to go on investigative mission, Len uncovers millennia-old secrets and unwittingly triggers a chain of disturbing events that will determine the future of humankind.