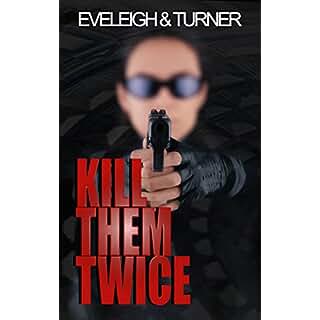 A retired army sniper turned paid assassin and deadly vigilante with a strict personal moral compass.
A former freedom fighter in the Kosovo Liberation Army whose unit functioned with extreme prejudice. Released after fourteen years in a brutal Serbian prison, his target is the woman who tracked down his comrades and put him in the hands of the enemy.
Both have a support network but with hidden agendas and old scores to be settled not everyone is what they seem. Betrayal begets betrayal and when their dance of deaths begins no one is safe.