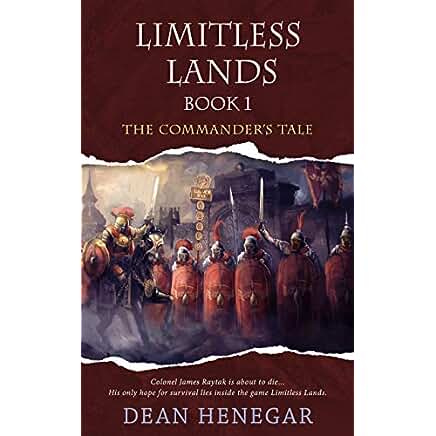 Colonel James Raytak is about to die. The 93-year-old combat veteran is living his last days in a nursing home; his only hope for survival is an experimental Medpod life support system controlled by an Artificial Intelligence.

Colonel Raytak must dust off his military training and lead his virtual troops in a fight to repair his broken body and mind while exploring the Limitless Lands.