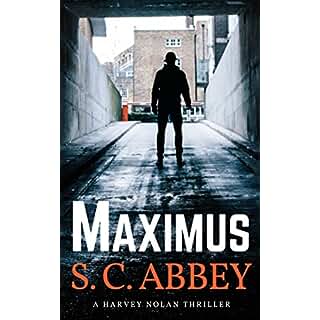 Dr. Harvey Nola isn’t expecting the FBI at his office after his first blood-soaking brush with them many years ago. And he certainly did not planned to meet a 600-pound tiger. In a dark dungeon, a frightened woman wakes up to find herself chained to her bed, her screams echo. Interpol Agent Katie Moulin, a jaded ex-FBI, grudgingly returns to the ground when things get chaotic with a single divergent event. Caught in a crossfire between a merciless assassin and the FBI for a crime he did not commit, can Harvey clear his name before it is too late?