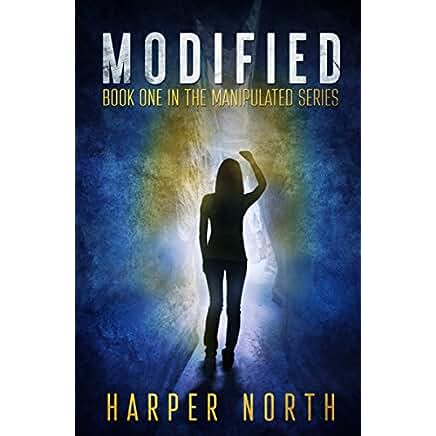 What if the sky was deadly?

Seventeen-year-old Fin has never stepped foot on the surface of the Earth. Every Dweller underground knows that you serve the genetically designed population up top, or you don’t eat.

Fin and her friends steal a device that modifies genetics, giving them the enhanced abilities of those up top—varied levels of increased strength, intelligence, and adaptation to the surface’s harsh conditions. The theft of this technology triggers a manhunt, forcing them to flee the only home they’ve ever known.

Can she save a world broken in two?