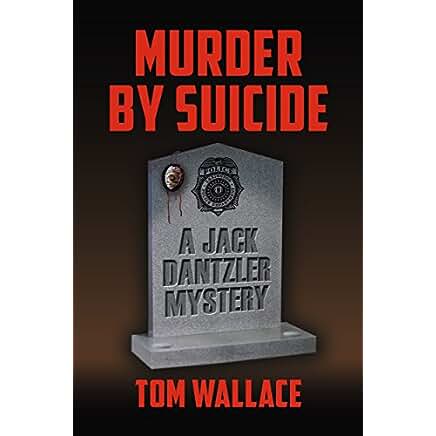 When Jack Dantzler gets word that a former detective has committed suicide, he isn’t particularly shocked. After all, it’s a well-known fact that cops have a notoriously high suicide rate. A few days later, Dantzler learns that a second ex-cop has apparently taken his own life. But this time, when Dantzler takes one look at the scene, he realizes this is no suicide. This is murder. Things become even more troubling when it is discovered that each of the dead detectives were in possession of more than one-hundred thousand dollars, more than enough to cause Dantzler to wonder how two former cops could come up with that much cash.