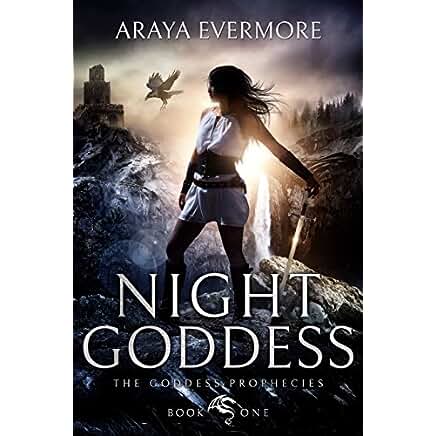 A world plunging into darkness. An exiled Dragon Lord struggling with his destiny. A young woman terrified of an ancient prophecy she has set in motion.
He came through the Dark Rift hunting for those who had escaped his wrath. Unchecked, his evil spread. Now, the world hangs on a knife-edge and all seems destined to fall. But when the dark moon rises a goddess awakens, and nothing can stop the prophecy unfolding.
Night Goddess is the first novel in an epic fantasy adventure series readers are comparing to Raymond E. Feist’s Riftwar Saga, Terry Goodkind’s The Sword of Truth, Patrick Rothfuss’ Kingkiller Chronicles, and David Edding’s The Mallorean.