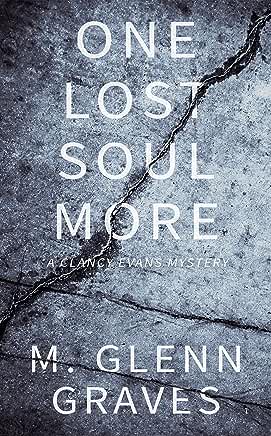 Clancy encounters an old friend who has more on his mind than simply a nostalgic reunion. His cryptic clue to a crime that has plagued her for too many years – the murder of her father – drives her headlong into a double murder investigation that extends from Tidewater Virginia to Detroit.

A wealthy mogul hires her to find his sleazy son’s murderer while she secretly chases down the evasive clues to her father’s demise.

Her insistence on uncovering the truth could be the death of her.