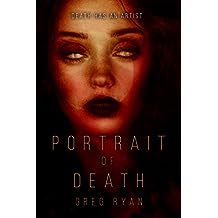 The FBI calls on Nathan Pearson, a former Chicago detective with emotional scars, when Mona Pruitt, a notorious serial killer he dated years earlier, is connected to a new string of murders. Pruitt, an art teacher fixated on painting portraits of dead people, killed her student and painted his portrait at Millennium Park before she was committed to a mental hospital. Pearson and the FBI team learn that while she was locked up, cult like followers have formed to strike back at Pruitt and Pearson. The recruits prove themselves willing to commit murder, and even sacrifice themselves to achieve their ultimate goal – to exact revenge on Nathan Pearson and Mona Pruitt.