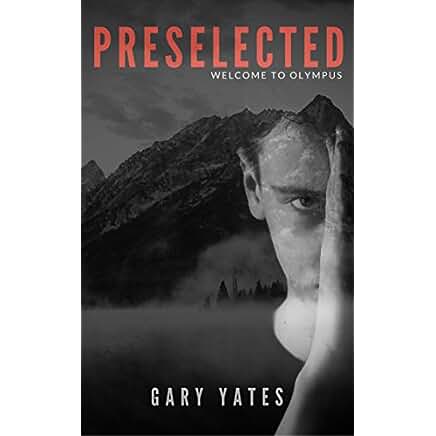 Aaron Guest didn’t ask to be saved – in fact, he was given very little choice in the matter. Taken from his home and transported to a secret underground facility with thousands of strangers, left to start a new life in the wake of a catastrophic global event.
Now, four years later, things are happening. Strange things. Riots, public disturbances and deadly viruses might be considered odd in most communities, but not here in Hades – the darkest and seediest of the four districts that make up humanity’s last hope…
…welcome to Olympus