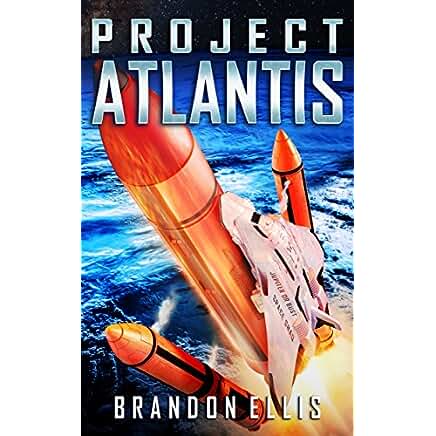 A secret branch of the U.S. government has found pyramids on a Jupiter moon. They are etched with ancient hieroglyphs that no one can understand — no one but archaeologist Kaden Jaxx. What’s more, the pyramids are giving off energy. Enough to power half of the United States.
But Jaxx discovers his Black Ops bosses are hiding an Earth-shattering truth — an ancient civilization may still be on that moon. And a secret launch to that moon is imminent.
Jaxx hires a brilliant reporter who digs into the agency’s mandate. When they learn too much, the hunt is on.