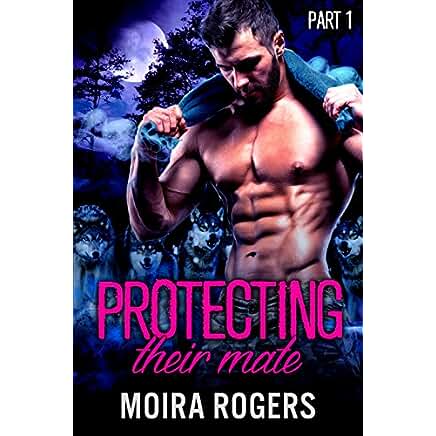 Blake is on a mission from his alpha–to track down a werewolf whose parents dragged her into the human world years ago, one who may be in danger. He expects the lead to go nowhere, given how few wolves live among humans, but he discovers something rare indeed, caged in a basement: a beautiful, curvy woman gripped by the fever, ready to mate.
Ashley Todd has never fit in. She’s always been too much–too big, too demanding, too aware of the wolf hiding beneath her skin. She’s been locked away for months–been alone for a lifetime–and in walks Blake to save her from her prison. Her rescuer is hard, intense–a dominant wolf whose bossy attitude makes her growl…and yearn to submit.