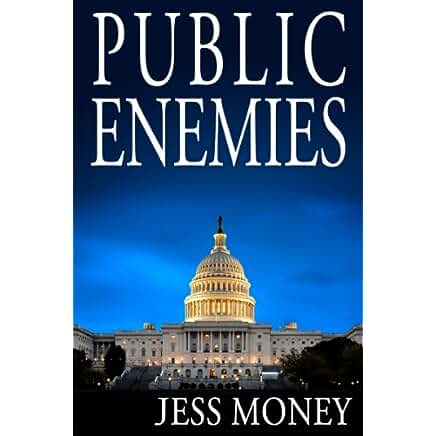 The elite aren’t afraid of laws or regulations. The only thing they fear is an uprising of the people. That fear is about to be realized.

Thomas Paine lived by the rules. He went to college, served in combat, raised a family, paid taxes. Until the rules cost his wife’s life. Now, he’s vowed to bring about a second Bill of Rights, targeting the politicians and CEO’s he considers the real public enemies.

Can FBI Special Agent Darren Medlin stop Paine, or will too many who have watched the American Dream turn into the American Nightmare join his American Insurgency?